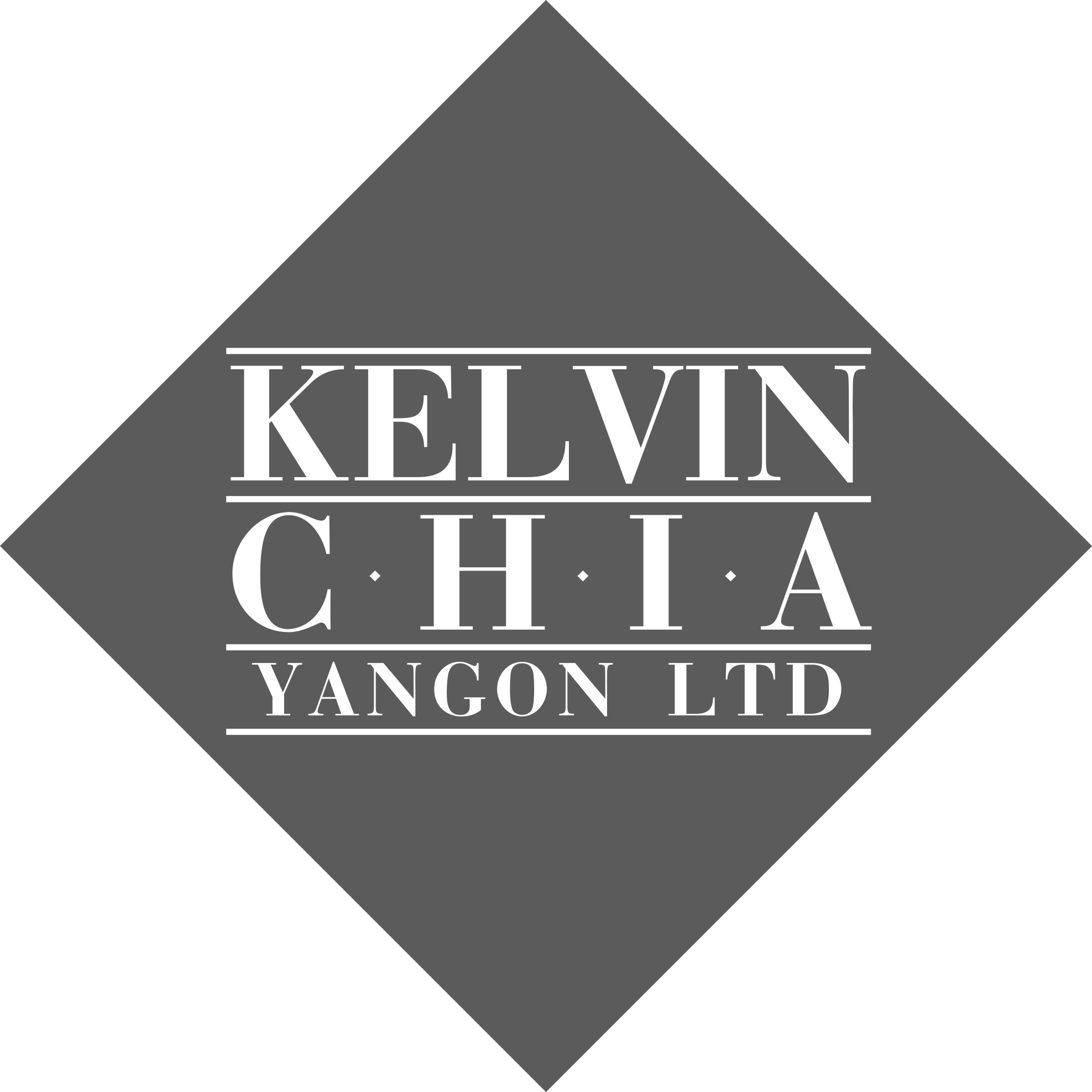 Following the recent conclusion of Myanmar’s historic November 8 2015 elections, the international community has kept close watch on Myanmar’s political and economic transition. After all, Myanmar is considered the last economic frontier in Southeast Asia and investors are thus raring to secure a foothold into Myanmar’s liberalising economy to tap into the many opportunities the country offers.

Signficant steps have already been taken towards reform. It is expected that the new civilian government (headed by Daw Aung San Suu Kyi’s National League for Democracy) which assumed power last April 2016 will continue to press on with suitable legal and regulatory reforms for its transitioning economy by identifying priority areas for development, which will necessarily have to include the banking and financial sector.

The FIL is the main legislation applicable to financial institutions and prescribes stricter and more definitive capital, reserve, and significant ownership conditions and requirements. The FIL imposes a paid-up capital requirement of not less than approximately $20 million for banks incorporated in Myanmar, and not less than the equivalent of $75 million for branches or subsidiaries of foreign banks. Additionally, the FIL prescribes a more stringent requirement on the maintenance of reserve funds of banks, amongst others, to provide more comfort for investors and ensure the stability of financial institutions operating in the country.

Interestingly, the FIL contains a discussion on the acquisition of interests in financial institutions and contemplates not only potential acquisitions but also sanctions mergers between banks, subject to relevant regulatory consents being secured.

The recent enactment of the Mobile Financial Services Regulations (on March 30 2016) (the “MFS Regulations”) (coupled with the existing Microfinance Law, enacted on November 30 2011) has expanded access to financial services in Myanmar by allowing customers to deposit, withdraw or transfer money simply by creating mobile accounts and without coursing such transactions through banks.

The MFS Regulations veer away from the previously bank-led model and allows mobile network operators (which are licensed under the Telecommunications Law) and non-bank financial institutions to provide mobile financial services by obtaining the required registration with the Central Bank of Myanmar (CBM).

As a result, 2016 has seen a proliferation of mobile financial service providers who wish to take advantage of Myanmar’s huge unbanked population and boost in mobile network usage. More entrants are expected to join the mobile banking market with the passage of the MFS regulations which has provided more definitive requirements for the conduct of mobile financial services in the country.

In an effort to be at par with international standards, the CBM has begun to implement reforms to combat money laundering and financing of terrorism (ML/TF) activities in the banking and financial sector. Further to the Anti-Money Laundering Law (2014) and relevant regulations, financial institutions are required to implement ML/TF risk assessment and management. Such measures are also expected to be applied to sales of shares in the newly-opened Yangon Stock Exchange (YSX) that meet stipulated thresholds. Notably, on June 24 2016, the intergovenmental Financial Action Task Force has publicly announced Myanmar’s removal from its list of monitored jurisdictions owing to its significant progress in improving its ML/TF regimes.

As for financial reporting requirements, there is generally a movement towards the adoption by local private banks of International Financial Reporting Standards (IFRS), led by Ayeyarwaddy Bank, which has published its financial reports and statements for the 2015-16 financial year in accord with IFRS.

Previously, foreign banks were only allowed to operate in Myanmar through representative offices. In a bid to provide access to much needed financing for both local and foreign ventures, nine foreign banks were awarded licenses by the CBM in early 2015 to establish their respective branch offices in Myanmar.

Owing to the success of the previous round of foreign bank branch licensing, on March 4 2016, the CBM had given preliminary approval to prepare for commencement of banking operations in favour of four more foreign banks. Such foreign banks are then expected to comply with the relevant requirements and procedures in order to be issued the final bank branch license.

There are various laws that are anticipated to be passed this year that will impact the development of the country’s banking and financial sector. These include the leasing law (for rental of equipment and vehicles), the new Myanmar Companies Law, and the new Investment Law, amongst others. Yet, there are still fundamental legal issues to be addressed, such as the establishment of an effective system for the registration of securities, the extension of loans with longer terms and the much needed liberalisation of the insurance services sector.

Cheah Swee Gim, director of Kelvin Chia Yangon and head of the corporate and commercial department of Kelvin Chia Partnership, has more than 25 years of corporate legal practice in South East Asia.

She received her law degree from National University of Singapore and an LLM in intellectual property studies from New York University.