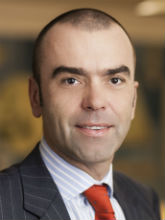 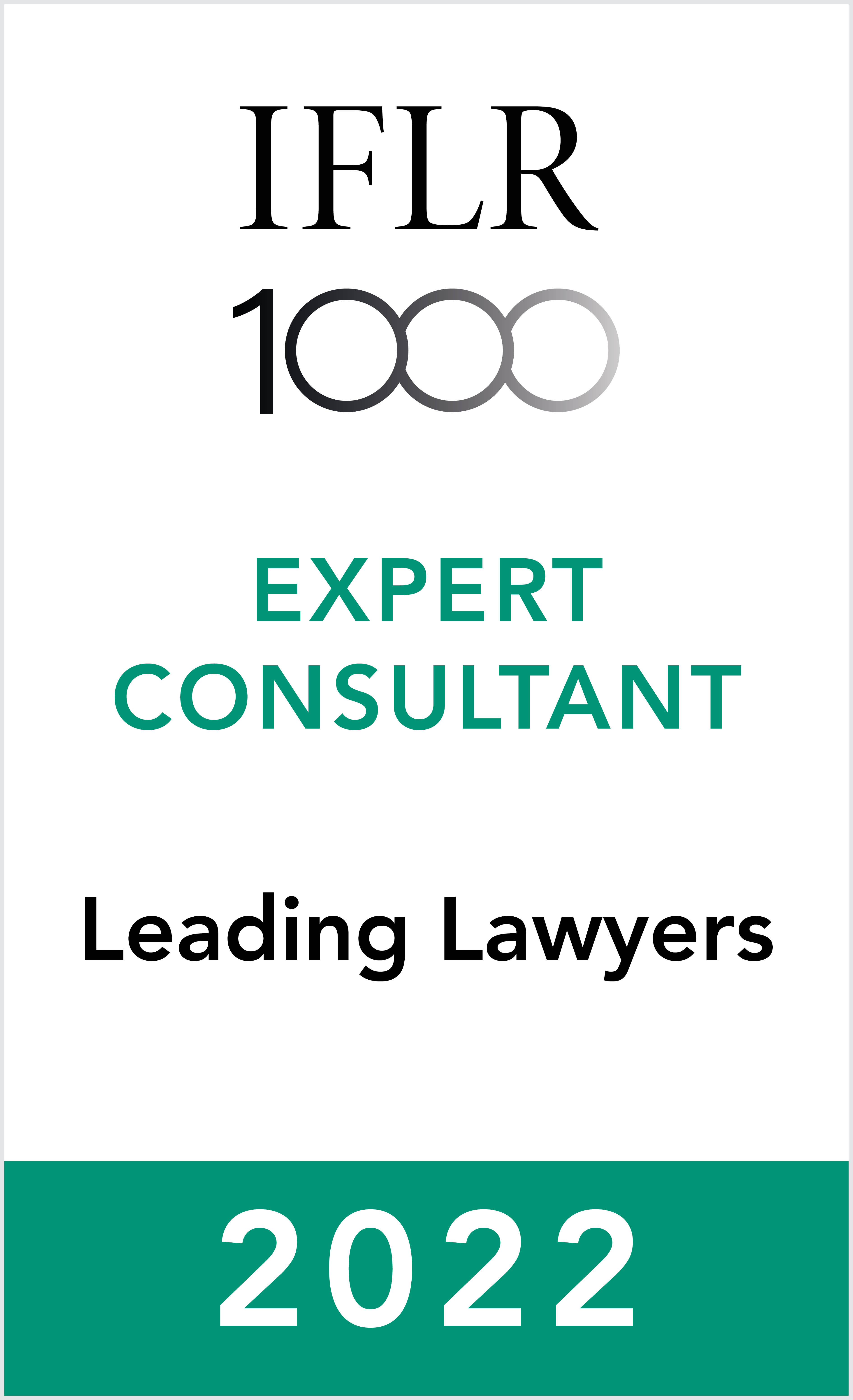 Dr Florentin Țuca is Managing Partner at Țuca Zbârcea & Asociații. He has gained a wide reputation in handling complex domestic and international arbitration, particularly in relation to privatisation and cross-border disputes brought before the International Centre for the Settlement of Investment Disputes – ICSID. In addition, he has a wealth of experience in corporate law, banking law, as well as project finance, concessions and other forms of PPP projects, notably in the fields of infrastructure and energy. He has also conducted, as co-ordinator, numerous privatisations, joint-ventures, mergers and acquisitions in various industries. He is also highly skilled in drafting laws and regulations, relating mainly to privatisation, concessions, banking and other areas. Florentin Țuca is a regular speaker and writer on topics regarding corporate law, PPPs, concession and other legal matters. He holds a PhD degree in PPPs and Concessions. In 2012, Florentin Țuca was named European Managing Partner of the Year by The Lawyer magazine.