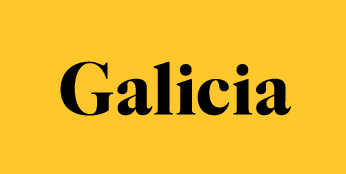 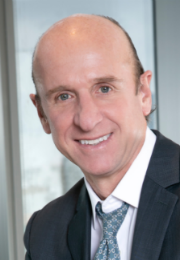 Carlos heads the energy, infrastructure and Project finance areas of the firm. He has provided advise in some of the most important infrastructure projects in Mexico, including oil and gas, energy plants (conventional and renewable), as well as the developments of water treatment plants and highways, amongst others, representing commercial banks, multilateral agencies (IFC, IADB, NadBank), export agencies, developers and state owned companies.

Prior to joining Galicia Abogados in 1994 he worked as associate attorney in Santamarina y Steta, S.C. and Cleary, Gottlieb, Steen & Hamilton as foreign associate.

Carlos is Vice President of the Mexican Academy of Energy Law (Academia Mexicana de Derecho Energético (AMDE)). He has taught energy law courses in the Escuela Libre de Derecho, the law school of the Universidad Nacional Autónoma de México, the Universidad Iberoamericana and the Barra Mexicana de Abogados; he was also a visiting scholar in the School of Law of the University of Cambridge, UK. He has been member of the board of the COMEXUS Fulbright Commission.

He is a frequent speaker on energy and infrastructure related issues in Mexico and abroad.

Carlos studied in the Universidad La Salle and holds a Master of Law from the Southern Methodist University, School of Law in Dallas, Texas.