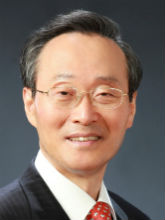 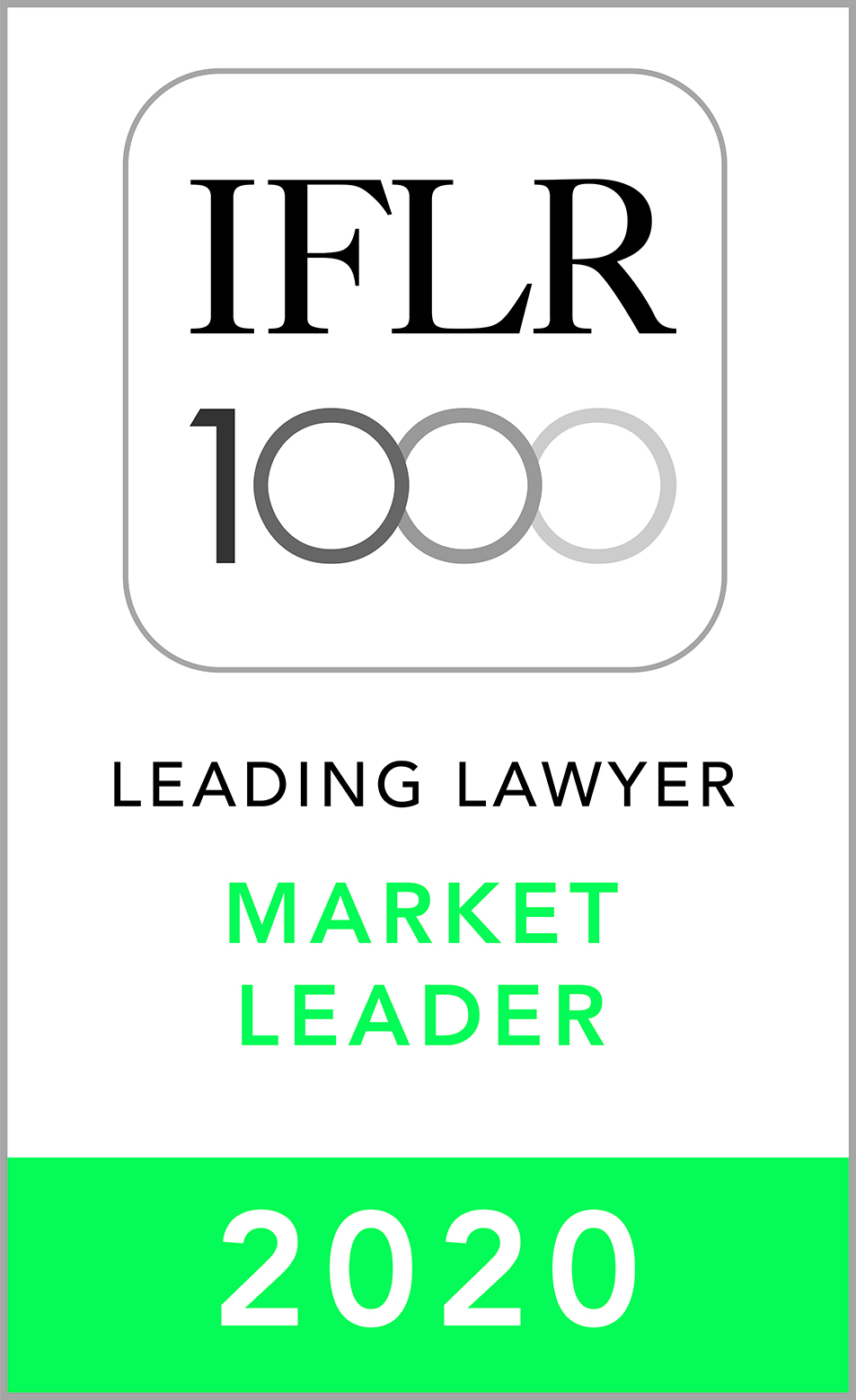 Hoil Yoon is a managing partner of Yoon & Yang in Seoul, Korea, which is one of the largest law firms in Korea, with over 360 attorneys and other professionals.  His law practice concentrates on antitrust, international business transactions, and international litigation and arbitration.

Prior to establishing Yoon & Partners (a predecessor of Yoon & Yang) in 1989, Mr. Yoon practiced law in the U.S. as a partner of Baker & McKenzie for 10 years.  He served as a member of the board of directors of the Korean Bar Association, an ambassador for International Economy and Trade of the Korean government, a non-standing commissioner of the Korea Fair Trade Commission, and a judge of the Seoul District Court.

In April 2006 he received a national camellia medal from the Korean government for his contributions to the advancement of antitrust law.