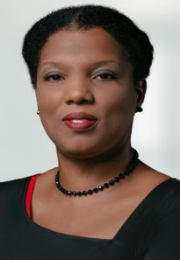 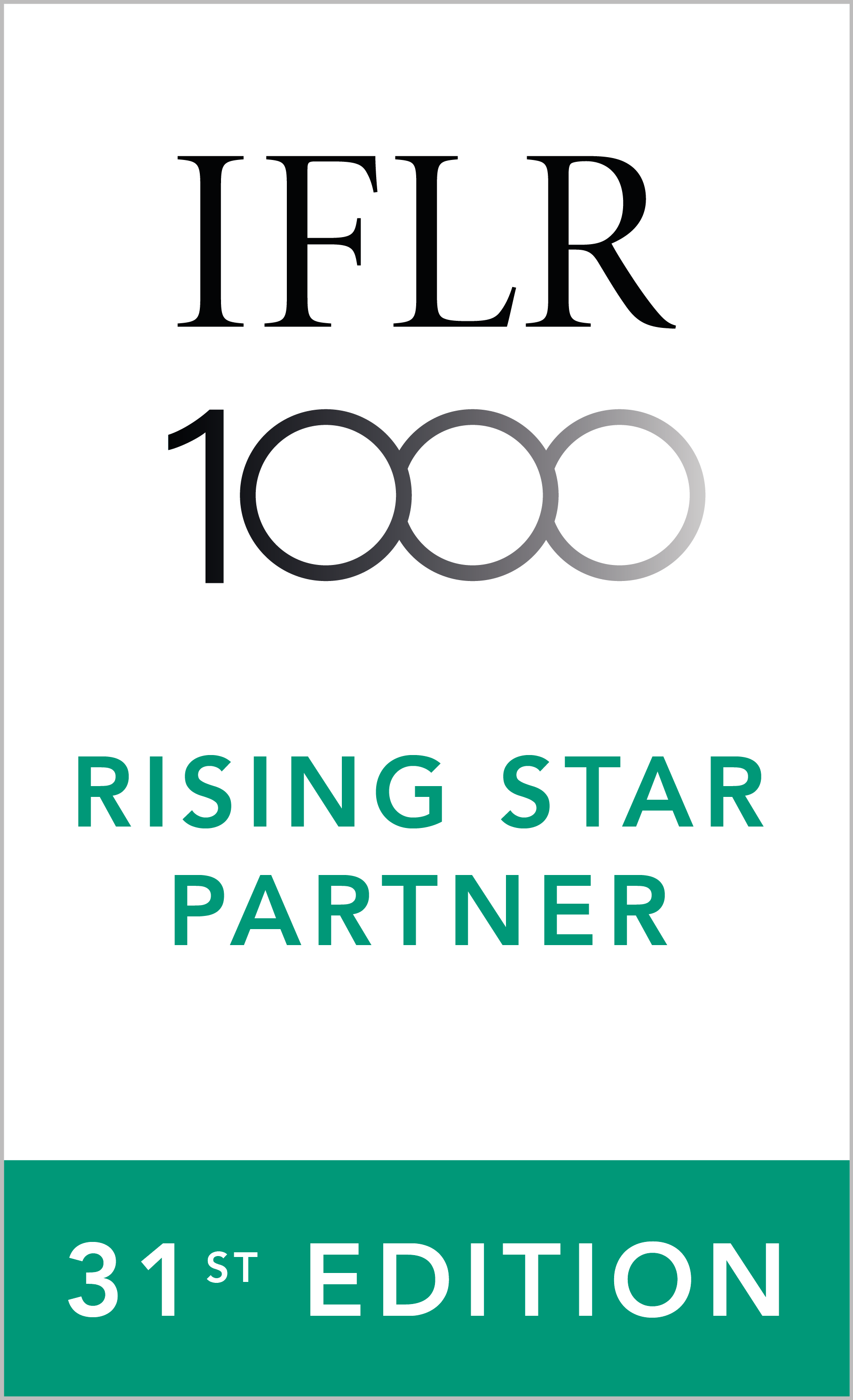 Alexandra Hall is a Senior Associate in the firm’s Commercial Law and Private Client and Wealth Management practice groups. She has experience in local tax law, corporate and commercial law, legal issues relating to resort development and operations and gaming law and regulation. She has assisted in various aspects of commercial transactions including securing governmental and regulatory approvals for a variety of businesses. Alexandra regularly advises clients on day-to-day legal issues including licensing and compliance matters as well as other general corporate matters associated with the establishment and operation of a business in The Bahamas. In 2014 Alexandra presented to various stakeholder groups throughout The Bahamas on the introduction of Value Added Tax.

Alexandra was educated in Canada and the United Kingdom, holding Bachelor of Arts and Bachelor of Science degrees from St. Francis Xavier University in Antigonish, Nova Scotia, and an LL.B. and LL.M. from the University of London. She was called to the Bars of England and Wales and the Commonwealth of The Bahamas in 2009. Alexandra completed her pupillage at Higgs & Johnson and became an Associate in 2010. She was named a Senior Associate in 2018.

Prior to her studying law Alexandra worked at the Bahamas National Trust and this love for the environment continues.  She enjoys snorkelling, boating and stand up paddleboarding. Alexandra is also an avid gardener and is a member of the City Garden Club.