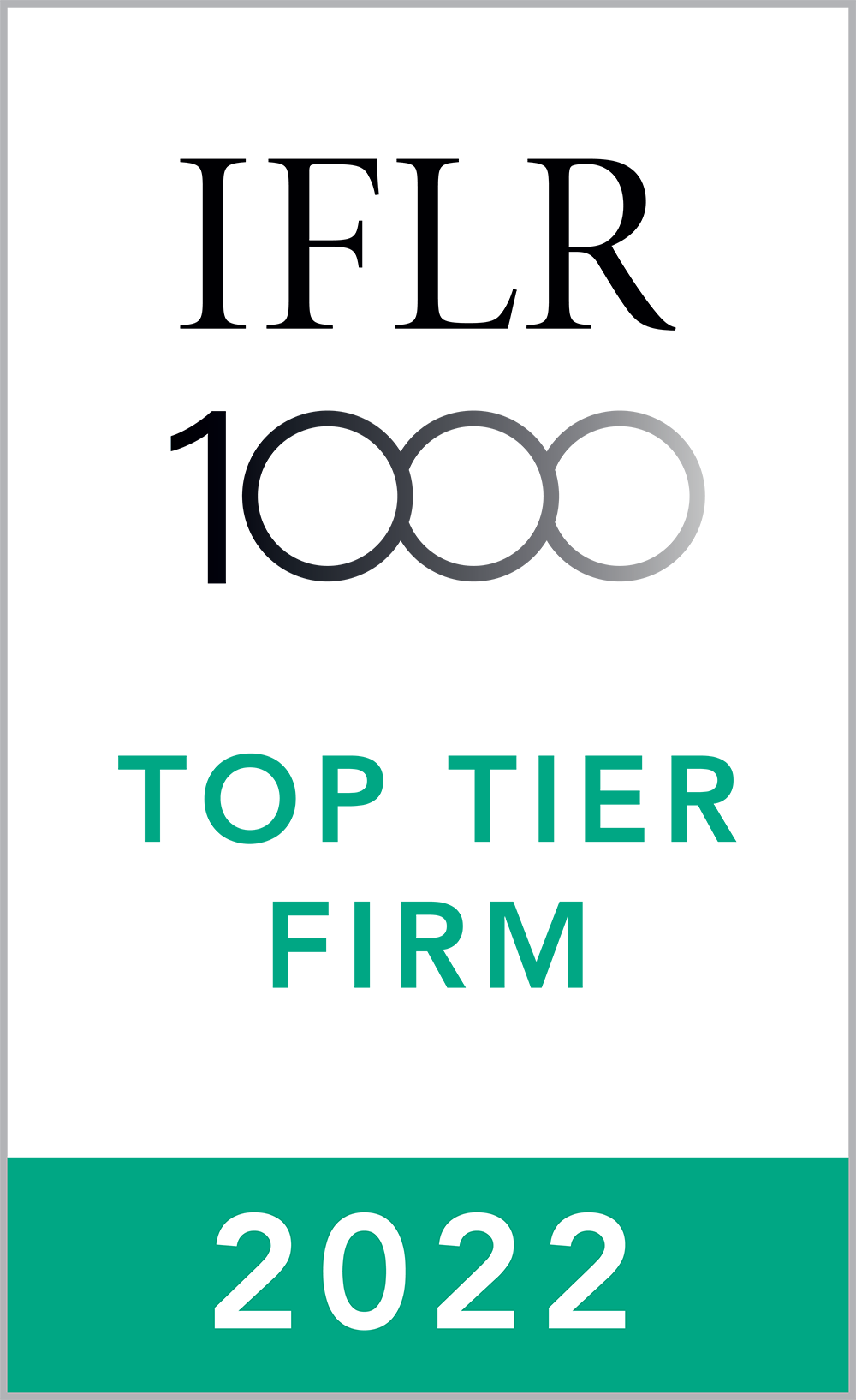 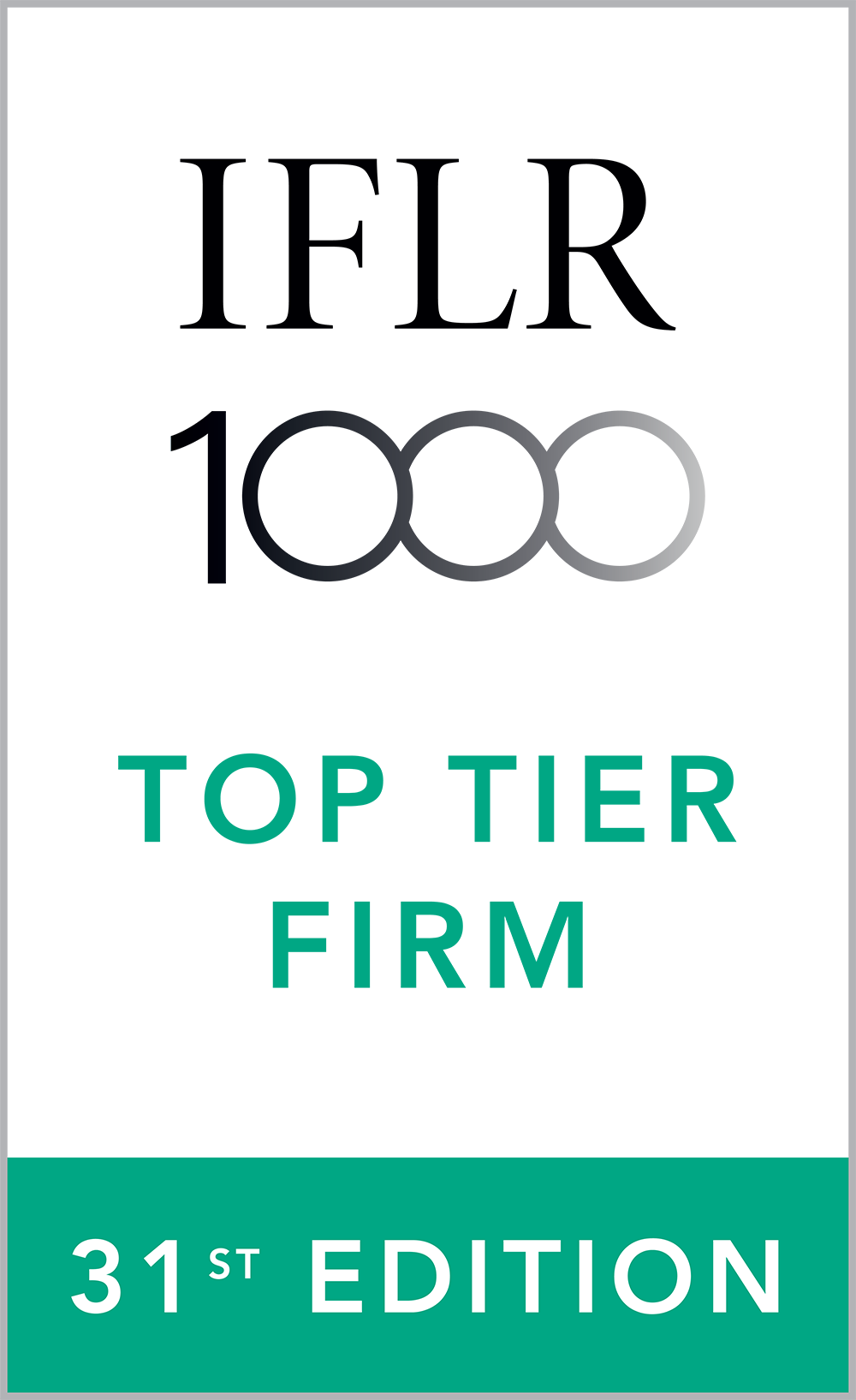 With over a century of experience and since its establishment in 1912, the Firm has achieved a record of success and growth that today makes it the longest established firm and one of the leading firms in Egypt and the Middle East. With over 60 lawyers and counselors, including 12 partners, and a support staff of over 80 qualified professionals, including 15 paralegals, the Firm provides first-rate quality legal services to a broad base of multinational, regional and premium local clients through its offices all over Egypt.

Shalakany has the largest corporate litigation department in Egypt and handles the most corporate cases on an annual basis than any other firm in Egypt. Shalakany prides itself on its litigation portfolio management capabilities and the Firm’s selling point is that it is able to handle large portfolios of diverse cases for large corporate clients in a manner which is high in quality but also cost efficient. To this end Shalakany has in place internal systems which automate and distribute litigation cases across Egypt to ensure proper litigation services for the client.