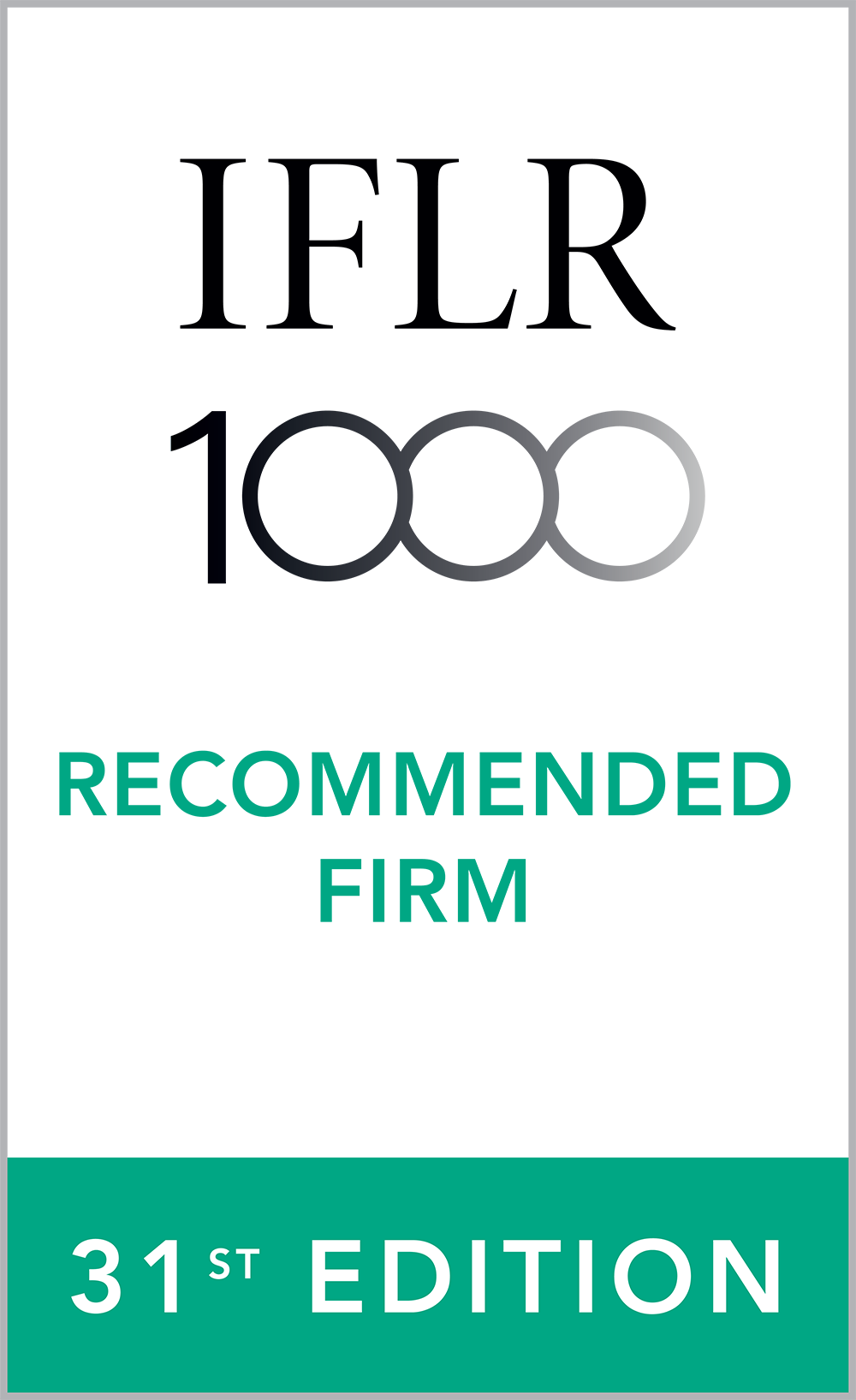 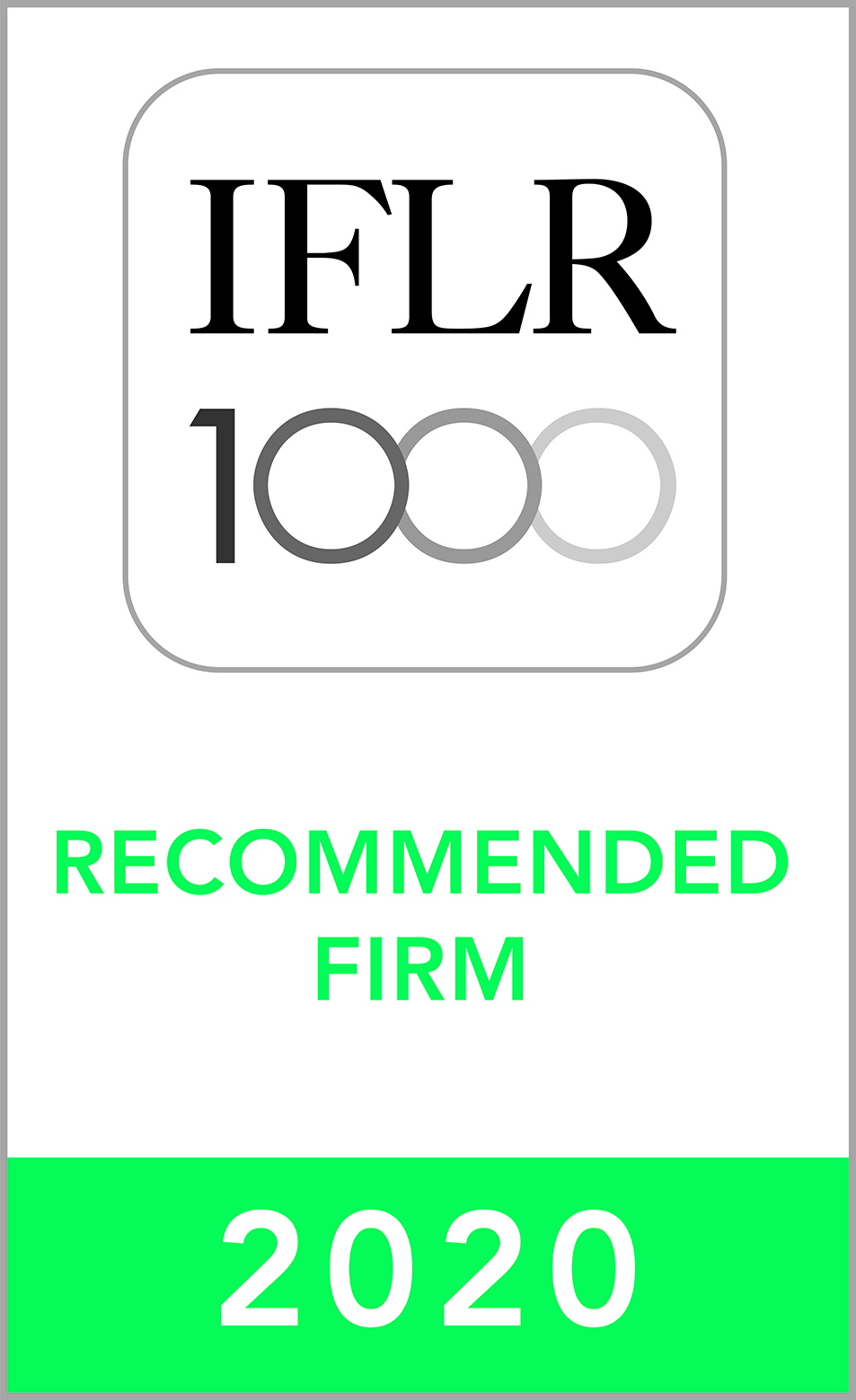 Morgan & Morgan is a full-service Panamanian law firm, regularly assisting local and foreign clients from different industries, including recognized financial institutions, government agencies, and individual clients. In particular, the firm has been involved in all stages of the development of mega projects related to energy, water supply, construction, oil, mining, public infrastructure, retail, ports, transportation, among others.

Examples of transactions our firm has undertaken:

Advising the Ministry of Public Works of the Republic (Panama) on the drafting and passage of the new Law for Public-Private Partnerships (PPP) which aims to: a) provide an option for developing major infrastructure projects without compromising the Government’s indebtedness levels, b) encourage private investment and job creation, and c) strengthen Panama’s competitive position vis-à-vis other Latin American countries.

Advising Minera Panama, S.A. in the development of the US$6.4 Billion open-pit copper mining project Cobre Panamá, the biggest private sector investment in Panama history. Including, among others, the interconnection of a coal-fired power plant of installed capacity of 300MW that will supply the copper mine project.

Advising Metro de Panama, S.A. in connection with Line 1 and 2 of the Metro of Panama, the most important public infrastructure project under development in the Republic of Panama.

Advising Panama Ports Company, S.A. (member of Hutchinson Ports Holdings) in corporate matters related to the development and operation of the Balboa and Cristobal ports.

Advising Hidrotenencias, S.A. in connection with the sale of their stake in the company to EnfraGen Spain, S.A.

Advising the Hitachi, Ltd., Mitsubishi Corporation, and Ansaldo STS, S.p.A., in connection with an Agreement signed with Metro de Panamá, S.A. for the Line 3 of the Metro of Panama.

Advising The AES Corporation in the development and construction of the Changuinola I Project, a 223 MW run of the river hydroelectric plant developed in the province of Bocas del Toro, Republic of Panama. This project is one of the most important private investments in the country.

Advising Banistmo Investment Corporation, S.A. as holder of local collateral of several energy projects and the most recent being the Gas Natural Atlantico, S. de R.L. and Costa Norte LNG Terminal S. de R.L. LNG project, which is an approximately US$600 million financing.

Advising International Finance Corporation (IFC) who are currently advising Empresa de Transmisión Eléctrica, S.A. (ETESA) in the development and bidding of a project for the engineering design, procurement, construction, operation and maintenance of the fourth transmission line in the Republic of Panama.

Advising Grupo Mercantil in connection with the registration of 104,760,961 common shares of its Panamanian holding Mercantil Servicios Financieros Internacional, S.A. with the Superintendency of Capital Markets of Panama for its negotiation in the secondary market, shares that have been also listed on the Panama Stock Exchange.

Advising IDB Invest, a worldwide financial institution with presence in Latin America and the Caribbean region, in connection with a loan facility granted to Global Bank Corporation for an amount of up to US$60,000,000.00 (with an option for further supplements).

Advising First Transit of Panama Inc. in connection with a Consulting Services Agreement for the operation of the Metro Bus, the bus rapid system for Panama City.

Advising Electron Investment, S.A. in an arbitration process filed by Constructora Seli Panamá, S.A., before the International Chamber of Commerce.

Advising Farallon Nicaragua, a vertically integrated producer of farmed shrimp and a leading supplier of branded fresh-frozen shrimp to major markets in Asia Europe and the U.S., in connection with the sale of its business to Cooke Inc., a New Brunswick Canadian company and parent of Cooke Aquaculture Inc.

Advising Electron Investment on regulatory and tax matters related to the operation of Monte Lirio hydroelectric power station, as well as in processes of acquisition and compulsory easement before the National Authority on Public Services (ASEP).

Advising Grupo CABBSA in connection with the asset purchase acquisition of Soho Mall, by a consortium comprised of Mexican companies, i.e. by Grupo CAABSA and Grupo Citelis.

Advising Gaming & Services of Panama, S.A., a subsidiary in Panama of CIRSA - a multinational leader in the entertainment industry worldwide, in various regulatory issues related to its commercial activities in the Republic of Panama.

Advising Engie Solar in connection with the sale of its ownership in PanamaSolar2, S.A., to Latin Renewables Infrastructure Funds managed by Real Infrastructure Capital Partners.

Advising Banco Inbursa, S.A., Institucion de Banca Multiple, as buyer in relation with a certain master agreement for the purchase and assignment of non-recourse credits through a revolving discount purchase facility for a value of US$ 415,000,000.00 of certain specific credit rights of Consorcio Linea 2 de Metro de Panama.

Advising MB Creditos, S.A., 100% subsidiary of Multibank, with respect to the financing of a credit facility agreement for an amount of up to US$ 17,030,000.00, granted by a syndicate of local banks in Panama, including MMG Bank Corp., BICSA, BBP Bank and Banco del Pacifico.

Advising AON Benfied, a division of the AON group specializing in the reinsurance sector, in various regulatory and corporate matters related to its operations in the Republic of Panama.

Advising Caterpillar Financial Services Corporation (CAT Financial) on the review of leasing contracts for the acquisition of heavy equipment used in the development of infrastructure projects in the Republic of Panama.

Advising Mercantil Banco, S.A., a financial institution authorized by the Superintendency of Banks of the Republic of Panama, in the first stage of an important process of corporate reorganization of the bank at a regional level.