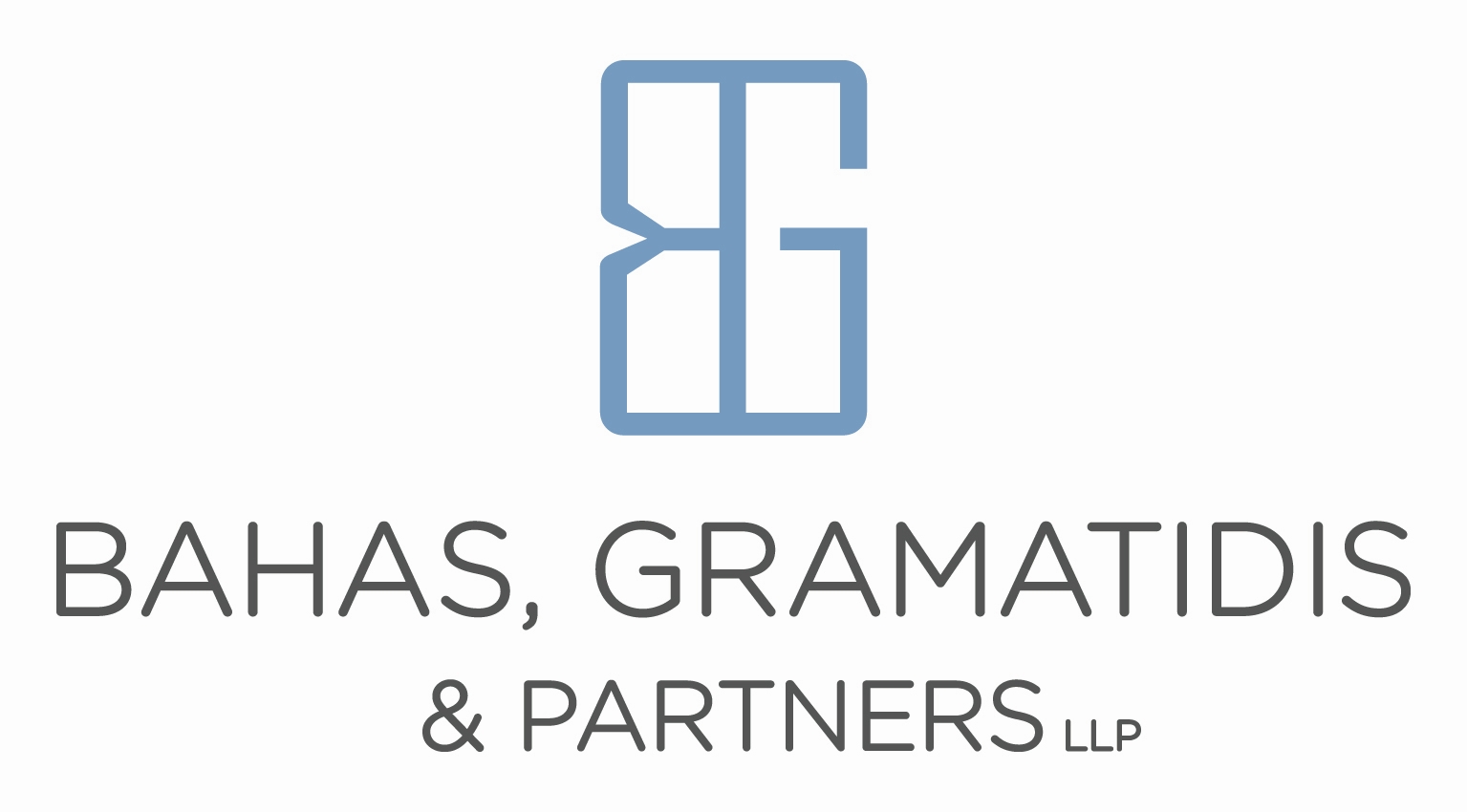 The new profile of Greece

Following six difficult years of recession Greece is back on track. Significant measures have been adopted to reform the economy. From a huge deficit in 2009 the country achieved fiscal consolidation in 2013 and even showed a primary surplus of Euro 1.5b. In the first quarter of 2014 it was confirmed that the surplus is sustainable and viable. The economy is fiscally stabilised, external imbalance has been fixed, economic recession is gradually turning to growth despite a high unemployment rate of almost 27%, public debt is sustainable, potential growth is significant and the banking sector has restored strength after its recent full recapitalization, even though the problem of the NPLs (being currently at the level of €70 billion) remains a serious one keeping growth as a hostage and is attracting the systematic attention of the Greek government and the Greek banking system. With the support of its partners in the EU and the IMF the Greek economy is completing its transformation.  According to the latest report of the Institute on Economic Policy & Public Governance of Greece, almost 1850 legislative acts have been enacted affecting positively all sectors of the Greek economy. Such acts encourage and protect investment, facilitate business licensing procedures, modernise the Greek tax system, lift bureaucratic obstacles in every sector of the public administration, introduce e-government, expedite the administration of justice and reconstruct public administration targeting a a smaller and more efficient state. International indicators report that Greece is a “modernisation model” for economies thus creating a friendly and improved investment climate, while it ranks first in the OECD list of reforms.

In the field of corporate law the number of reforms is significant including the formation of a company in one day at minimum cost, a new company registry (GEMI) exists with simpler registration requirements and operated by the local Chambers of Commerce, while the bankruptcy code is under revision aiming at its simplification.

The restored credibility of the economy made it possible for Greece to return last April to the bond markets where it managed to sell €4.2 billion in bonds to the international investors with a yield below 5%. These latest developments mirror the remarkable progress Greece has made thus far, turning the country into a solid destination for foreign investment. It has now a great opportunity to capitalize on positive market sentiment and give its economy the boost it deserves. In the Athens Exchange, the composite index is up more than 23% over the past 14 months and liquidity has kept growing year–by-year over 2007 levels which has doubled this year compared with the same period last year while the relatively newly created index of exporting enterprises, consisting of companies with significant export business, has the best performance of all Greek indices.

As a part of the above mentioned reforms the government has launched an extensive privatisation program including privatisation of commercial ports and marinas, railway, airports, a significant number of state-owned real estate etc. M&A activity is also significant especially in the sectors of tourism, health, logistics, retail chains, energy and agriculture. Very recently Fairfax acquired the Greek operation and assets of Praktiker, a major DIY chain, the Chinese Cosco operates the port of Piraeus, Hewlett Packard agreed to make Piraeus a hub for the distribution of its products in Europe, El Dorado has invested heavily for the operation of the largest gold mine in Greece, foreign suppliers acquire their Greek distributors thus taking control of distribution networks in the country, major players in the field of clinical tests acquire their local associates, while Greek shipowners increase their orders to foreign shipyards steadily maintaining their position as the first commercial fleet in the world. Major players as Fairfax, Apollo, Wilbor Ross, York and others are getting in involved in major transactions and considering more. It is also interesting that the number of foreign banks interested in providing services of payments and financing to Greece is increasing. As a result already 382 such banks from countries as Austria, France, Luxemburg, Malta, Netherlands and others have expressed an interest in doing so. Their services to private individuals and companies include leasing, credit cards, consumer loans, mortgages, issue of bank guarantees etc.

Despite all above interesting developments showing to the right direction, there is still a lot to be done for the completion of the new economic model of the country. As a result, foreign investors are still facing some difficulties when dealing with Greek bureaucracy, land uses have not been yet fully decided and defined and the tax system has not been fully simplified and stabilised in a way to create tax certainty. There is no doubt that the so-called “fast track law” for significant investment is a useful tool, however, practice has shown that there is still room for significant improvement. The administration of justice remains slow due to the overload of the courts and the number of judges, which remains the same. Public administration should be further modernised to meet the new challenges. As a result of all above foreign investors should make their own detailed homework when planning an investment in Greece which, when properly designed, shall have a lot of potential.

Greece is rapidly changing and, despite all remaining obstacles and systematic distortions, has become an attractive investment destination, which becomes even more attractive due to its important geopolitical position.

Visiting professor of the Center of International Legal Studies and member of Board of Advisors, Salzburg; managing partner of law firm Bahas Gramatidis & Partners; born Larissa, Greece, May 12 1952. He has two children: George and Maria-Christina.  Admitted to Athens Bar 1977, now Supreme Court, Greece.