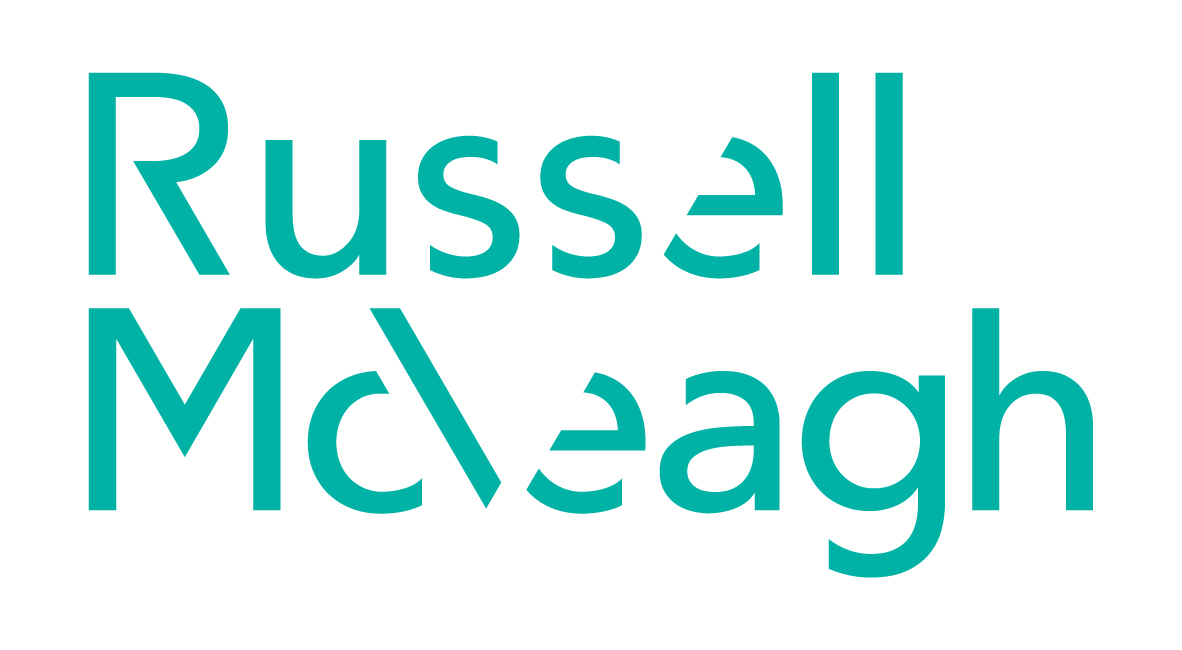 The leading law firm has topped the list of New Zealand firms advising on the largest value deals throughout Australasia last year.

Ranking 18th in Australasia for overall M&A deal value in Mergermarket's annual league tables, a total of 12 deals the firm acted on have been recognised.

“Despite a slower start to the year for M&A activity in 2017, our firm advised on New Zealand's major transactions which included the A$1.585b trans-Tasman energy transaction which saw the conventional upstream oil and gas production business of Origin Energy, Lattice Energy, acquired by Australasian oil and gas company Beach Energy as well as the divestment of Sovereign for A$3.8b by ASB's parent company, Commonwealth Bank of Australia", said Head of Corporate Advisory Dan Jones.

"Russell McVeagh also acted for Oceania Healthcare on its initial public offering, the only IPO in the New Zealand market in 2017, and additionally acted on a significant majority of take-private transactions in New Zealand last year."

This included advising Zhejiang Rifa Holding Group Co on its partial takeover offer to acquire 75% of the ordinary shares in Airwork Holdings Limited (New Zealand's largest general aviation company), one of the few takeovers undertaken publicly by a bidder out of China and the first public transaction in New Zealand to be subject to a State Administration of Foreign Exchange of the People’s Republic of China condition, as well as Radius Properties Limited's takeover by an existing shareholder (Montagu Investment Holdings Limited) through a "cancellation scheme", whereby all shares not owned by Montagu were cancelled (by way of a capital reduction) in exchange for a cancellation payment by Montagu.

"Of particular note is the increasing appetite for public company takeovers effected by way of schemes of arrangement after the Companies Act was amended to provide for this. Schemes are also being harnessed to effect complex corporate restructuring (including the recent demerger of Trustpower which the firm acted on) and other novel transaction structures."

Mr Jones went on to note that, "We expect to see a stronger year ahead for M&A activity, with resilient market sentiment early in the year. We are seeing, at a very early stage in the year, strong interest from industry buyers in key sectors.

"In addition, there remains a significant amount of funds available to be deployed by local and Australian private equity funds in New Zealand, with sovereign wealth funds showing continued interest. All of this points to a strong year for M&A and, potentially, capital markets activity."

The league table ranking reflects the firm's role on some of the country's most significant and complex transactions, and follows on from the firm being recognised as Large Law Firm of the Year, Employer of Choice, Deal Team of the Year - Corporate Advisory team, as well as winning five of six deal categories including New Zealand 1 of 2
Deal of the Year, at the 2017 New Zealand Law Awards in November, and named 2017's IFLR New Zealand Firm of the Year.