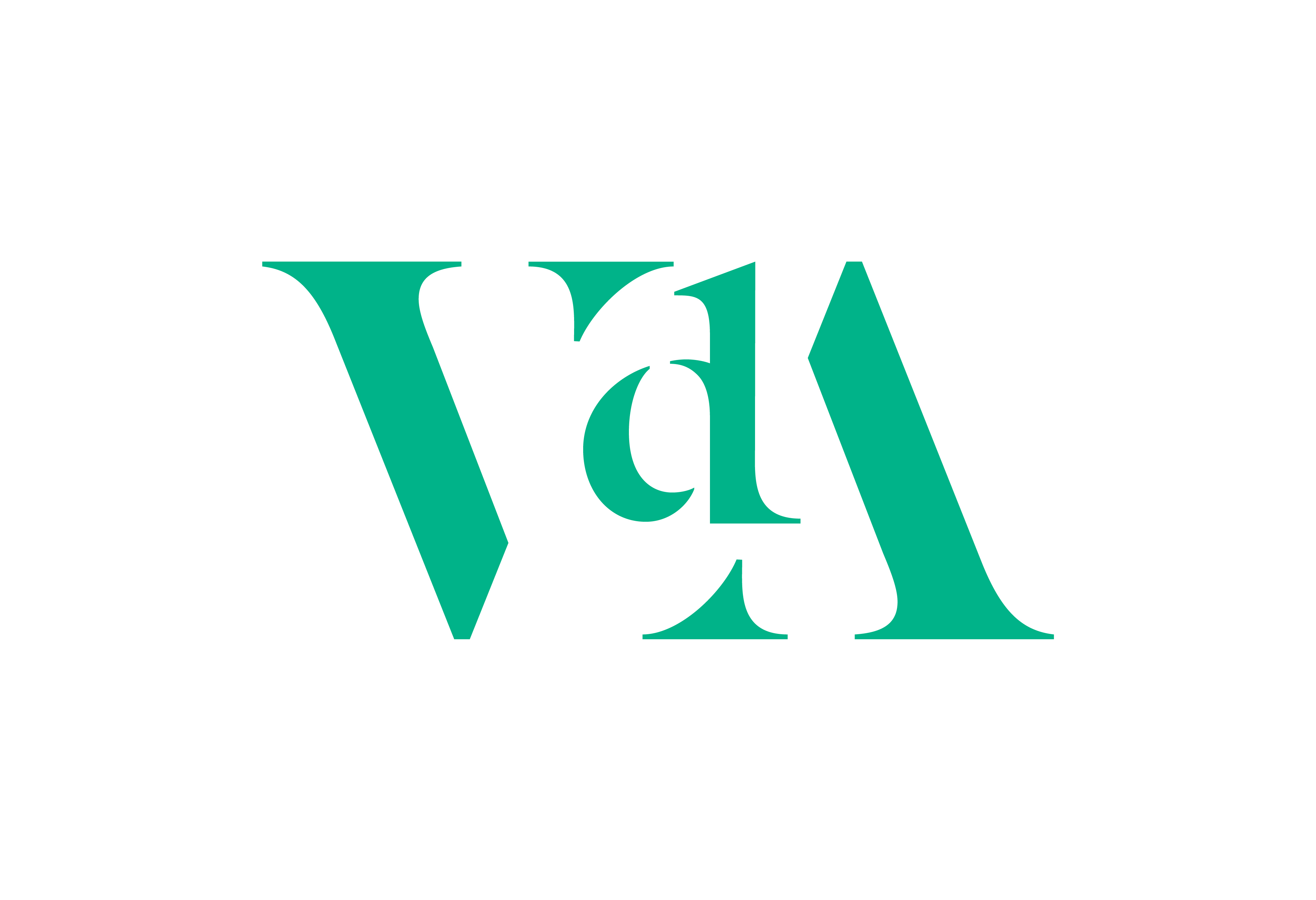 Law no. 13/2016, of 30 December 2016, which amended and republished the Mozambican VAT Code, was recently rectified by a Notice, dated June 8th.

The Notice specifically confirmed the elimination of the VAT exemption previously applicable to the acquisition of drilling, exploration and infrastructures construction services for the mining and oil and gas sectors at the prospecting and exploration stages. This abrogation was already foreseen in Law 13/2016 but not reflected in the republished version of the VAT Code. The Notice corrects this omission.

The Notice further clarifies that any artistic, scientific, sporting, entertainment, educational services or ancillary services, as well as transport services provided within the national territory should be deemed as located in Mozambique (and not when they are provided outside the national territory, as previously foreseen in the republished version).

Annexes I, II and III on VAT-exempt goods were also amended, which mainly list categories of goods and their tariff codes. Amendments were warranted given the need to bring these lists in line with the new Customs Tariff.