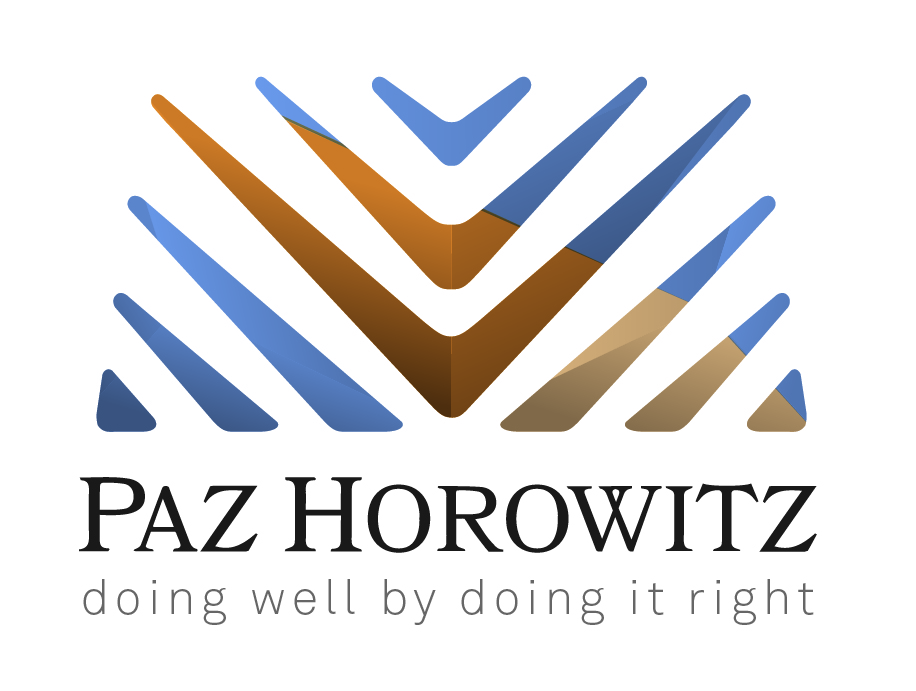 Ecuador is undergoing a process to transform its production model. Through this, it seeks to increase added value to production activities by fostering services, knowledge and innovation, while focusing on eco-efficiency. The hope is that this transformation process, eventually, will allow the country to achieve sustained, balanced development.

In this ambitious process, the national government´s strategy is to reclaim its regulatory and control faculties. From the government party´s point of view, those faculties were lost during the so-called neoliberal regimes that were in power at the end of the 20th century.

In following with this strategy, the nation has seen a marked increase in regulatory activities by the government. As an example, a preliminary study done by the Chamber of Industries and Production of Quito found that in 2013, eight different regulations were issued that directly influenced business activities.

The national regulatory framework is experiencing constant change. There are positive aspects to such change; for example, the Organic Code of Production, Commerce, and Investments, which has been in force since the end of 2010.  This code generated incentives to develop production activity in priority and growth areas and also applied important adjustments to tax regulations for companies.  The same law increased the Currency Outflow Tax, which is understood to be an instrument of monetary policy. It also established a pre-payment tax on companies, which can be understood as a so-called “minimum tax,” causing effects on their operations and financial resources, thus encouraging companies to take on debt.

The Government is pushing for legal reforms to improve production incentives and above all, obtain greater control and reorganise the financial and monetary systems, as well as the insurance and securities systems.

From a different viewpoint, as part of the production model transformation, the Government has been pushing forward a process of import substitution, which allows it to reduce its international trade balance deficit. As part of this, it has established quality control on products imported into the country.

Ecuador is in the final stage of negotiations for a commercial agreement with the European Union, which will allow it to maintain the SGP+ tariff preferences that are currently applied to Ecuadorian products when they arrive in the Old World.

From a social point of view, regulatory activity has also been intense. Currently, a new code is being processed to regulate labour relations in the country, along with a law to regulate access to water.  Also on the list are reforms to the social security system and land holdings.  According to the official viewpoint, these projects will create greater equality, inclusion, and social justice, despite the fact that business sectors and society in general view the changes with scepticism.