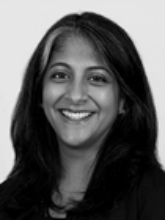 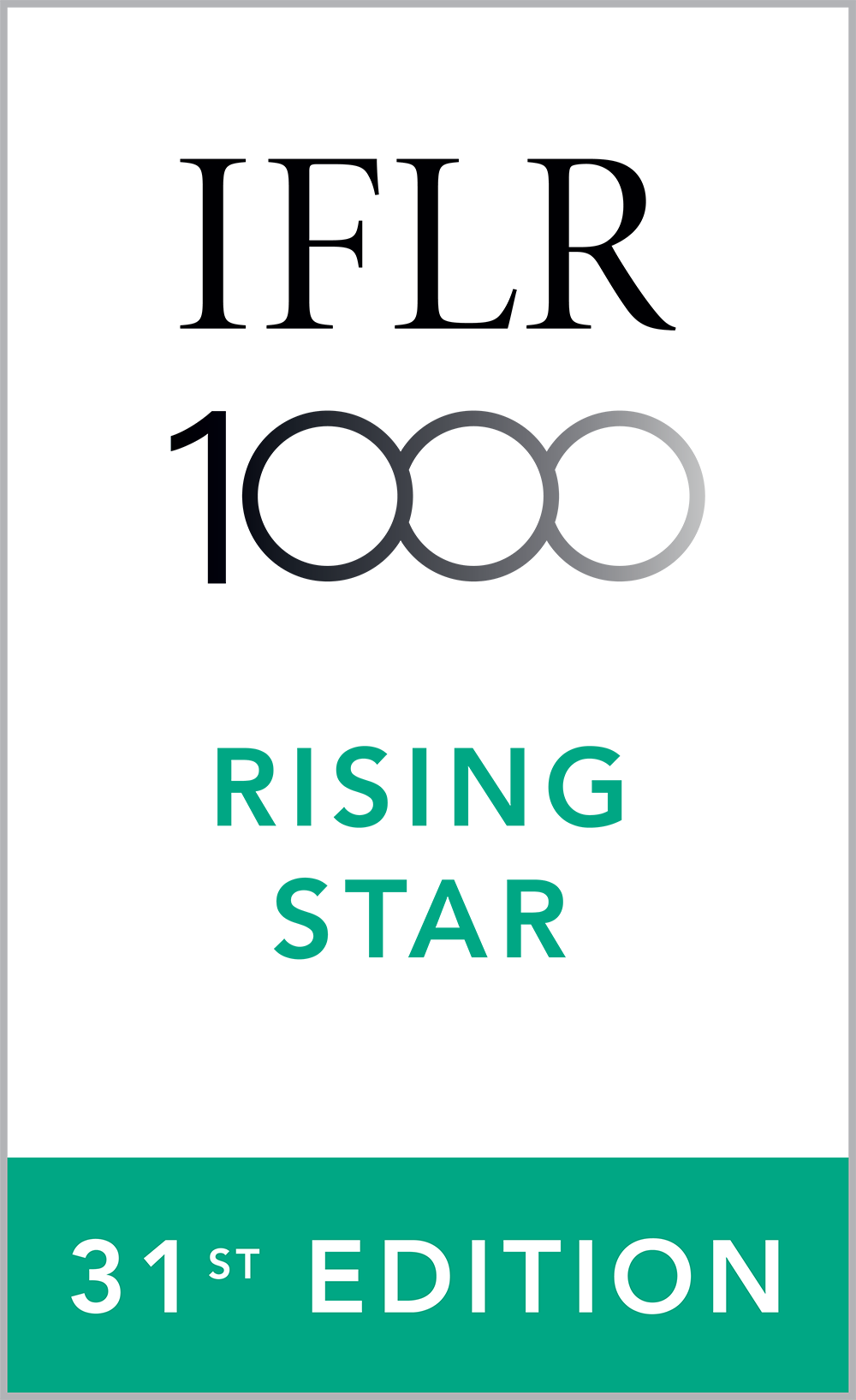 Reena Sahni is a partner in the global Financial Institutions Advisory & Financial Regulatory Group. She has extensive experience advising on bank regulation, bank insolvency, recovery and resolution planning and bank capital markets transactions, including Dodd-Frank implementation for U.S. and non-U.S. banks and other financial institutions. She was recognized as a “Rising Star” by IFLR1000 in 2013. Ms. Sahni also advises on corporate governance, OFAC and AML compliance, internal investigations and regulatory enforcement actions.

Prior to joining Shearman & Sterling, Ms. Sahni was Counsel at Davis Polk. She was previously a law clerk for the Hon. Jon O. Newman, U.S. Court of Appeals for the Second Circuit, and she served as a Senior Attorney for the U.S. Securities and Exchange Commission from 2007 to 2009. While at the SEC, Ms. Sahni led investigations into securities fraud, including violations of the Investment Advisers Act, the Securities Act and the Exchange Act.