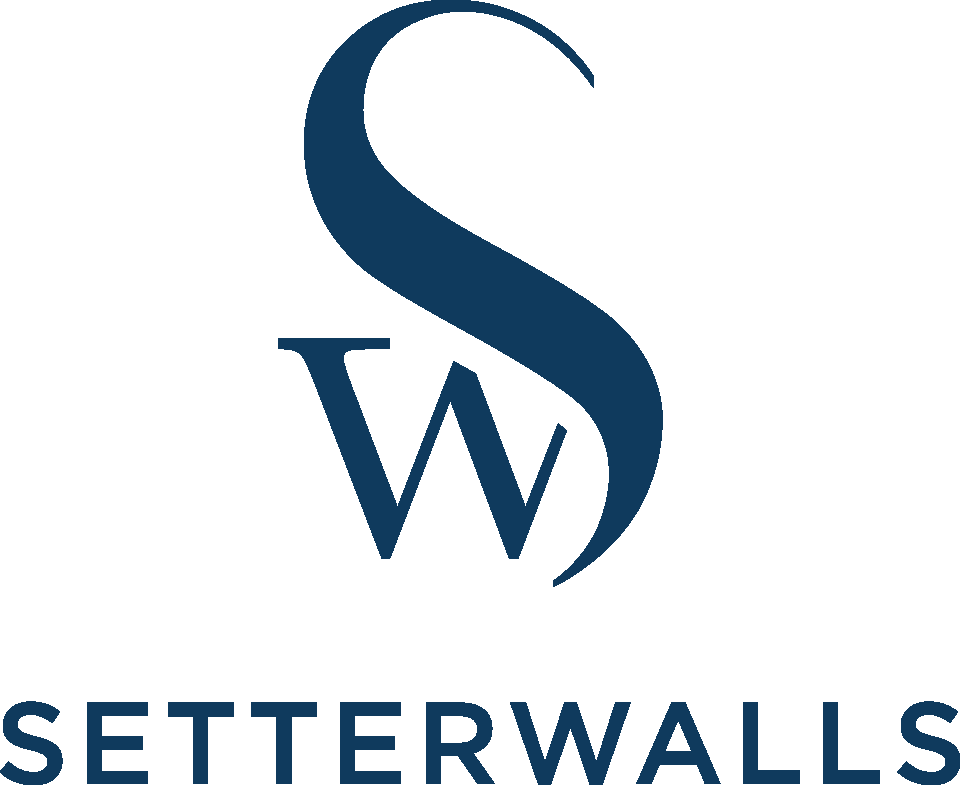 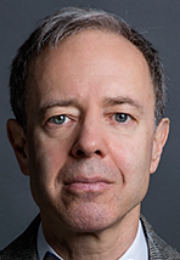 Since the 1980s, Åke J. Fors has assisted Swedish and foreign companies, public authorities and institutions with advice within a broad spectrum of law, primarily within the financial sector, and often with international connections.

Mr Fors main areas of practice are finance law and arbitration. He also has substantial experience of insurance and reinsurance law. He has worked for more than 35 years within these areas of law, with employment in Sweden and the USA, and also otherwise internationally in court proceedings and transactions, such as project financing. On a number of occasions, he has been nominated as one of the foremost Swedish lawyers within finance law and company law (and on three occasions, most recently in May 2017, nominated one of Sweden’s foremost business lawyers by lawyer colleagues in the periodical Legally Yours).

During more than 25 years Mr Fors has taught at the Faculty of Law at Stockholm University, and he has written articles on various legal subjects. He has also had a number of arbitrator appointments. He served as head of Setterwalls’ financial market, banking, finance and insurance team during 2005-2020.