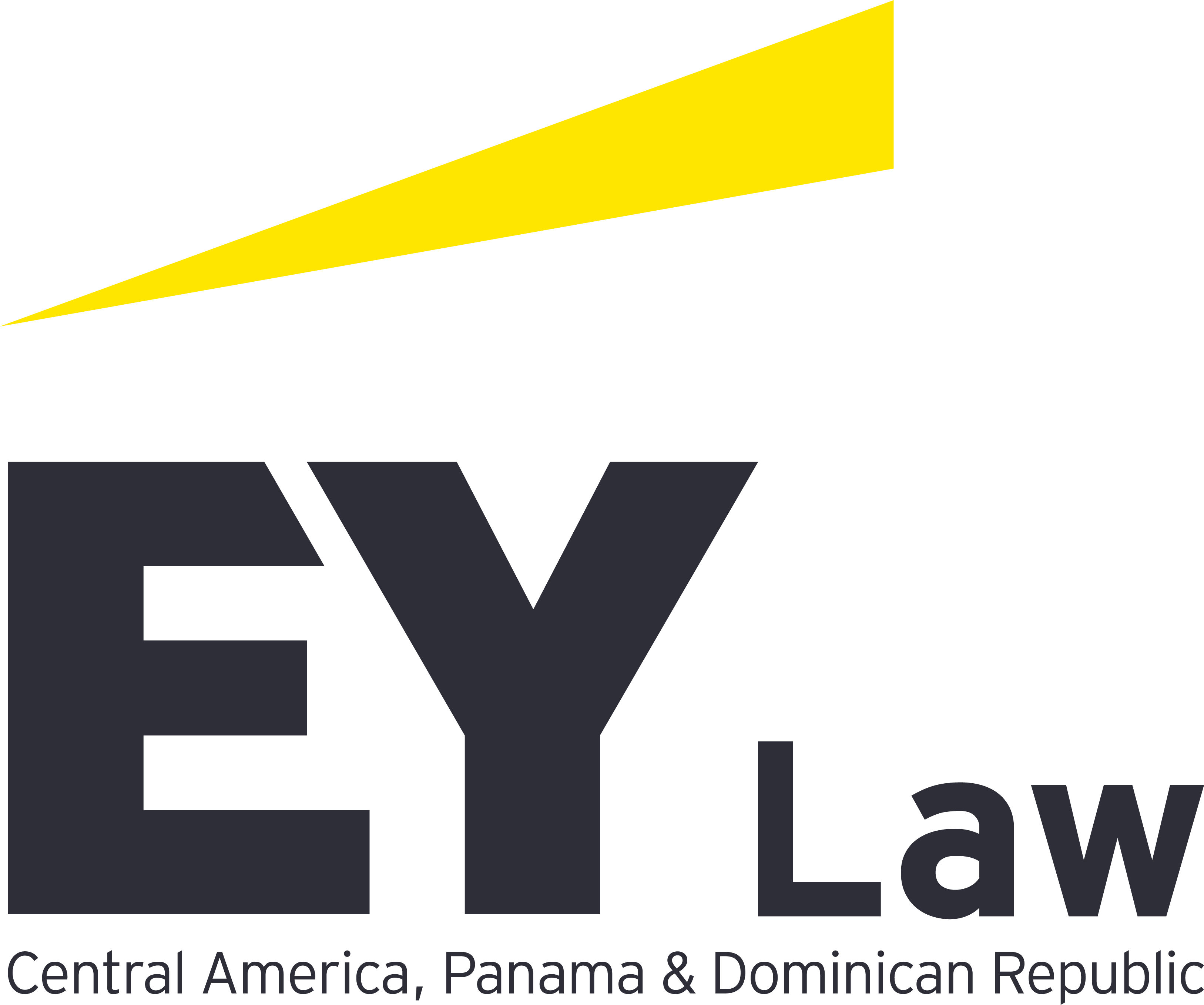 EY's last Fraud Global Survey 2018 found that fraud and corruption have not decreased globally compared to 2012 -survey also conducted by EY- despite the improvements in certain countries. More than 1 out of 10 respondents are aware of the existence of significant fraud in their companies in the last two years. Figures are higher in Middle East, Japan and Latin America.

In the 50s, the criminologist Donald R. Cressey developed the “Fraud Triangle” to explain why people commit fraud. His premise was that the three components - Incentive/Pressure, Opportunity and Rationalization- lead to fraud.

Individuals committing fraud use certain words that reveal the pressure in which they live, the opportunity taken as well as the ideas and reasons that led to fraud and that allow them to continue doing it. Based on the above, EY along with the FBI and the ACFE (Association of Certified Fraud Examiners) introduced the Fraud Triangle Analytics (FTA). The FTA intertwines electronic communications (e.g. email) with the Fraud Triangle through an array of key words related to the incentives/ pressure, opportunities and rationalization/ attitude- the three sides of the triangle. It aims to seek for key words in the email conversations of dishonest employees. (Nowadays, employees use different means of communication which include instant messaging, social networks, and texts. These means also allow more search).

With more than 3,000 terms in more than 12 languages, fraud can be detected. Some words or phrases identified in each of the triangle sides are as follows:

Report to the Nations, 2018 Global Study on Occupational Fraud and Abuse by the ACFE states that fraud continued 18 months before being caught. Some fraud cases were surprisingly more expensive and lasted many years. In 2018, fraud cases with a median of 5 to 8 years were identified. One of the most scandalous fraud was committed by Elizabeth Holds, CEO and founder of Theranos Inc. The SEC accused her of fraud, with estimated losses of US$1 billion for a duration of 8 years.

The Fraud Triangle Analytics aims to save Companies millions of dollars by proactively raising red flags and alerting of suspicious trends before a major fraud is committed. Nowadays companies store large volumes of information in electronic format. There is a trend among regulatory bodies and companies to establish procedures that allow fraud detection and prevention. This forensic data analysis in combination with investigative and business process experience can identify trends, detect potentially irregular behaviors, discover relevant evidence in case of investigations, identify root causes of errors, fraud or breach of internal policies.