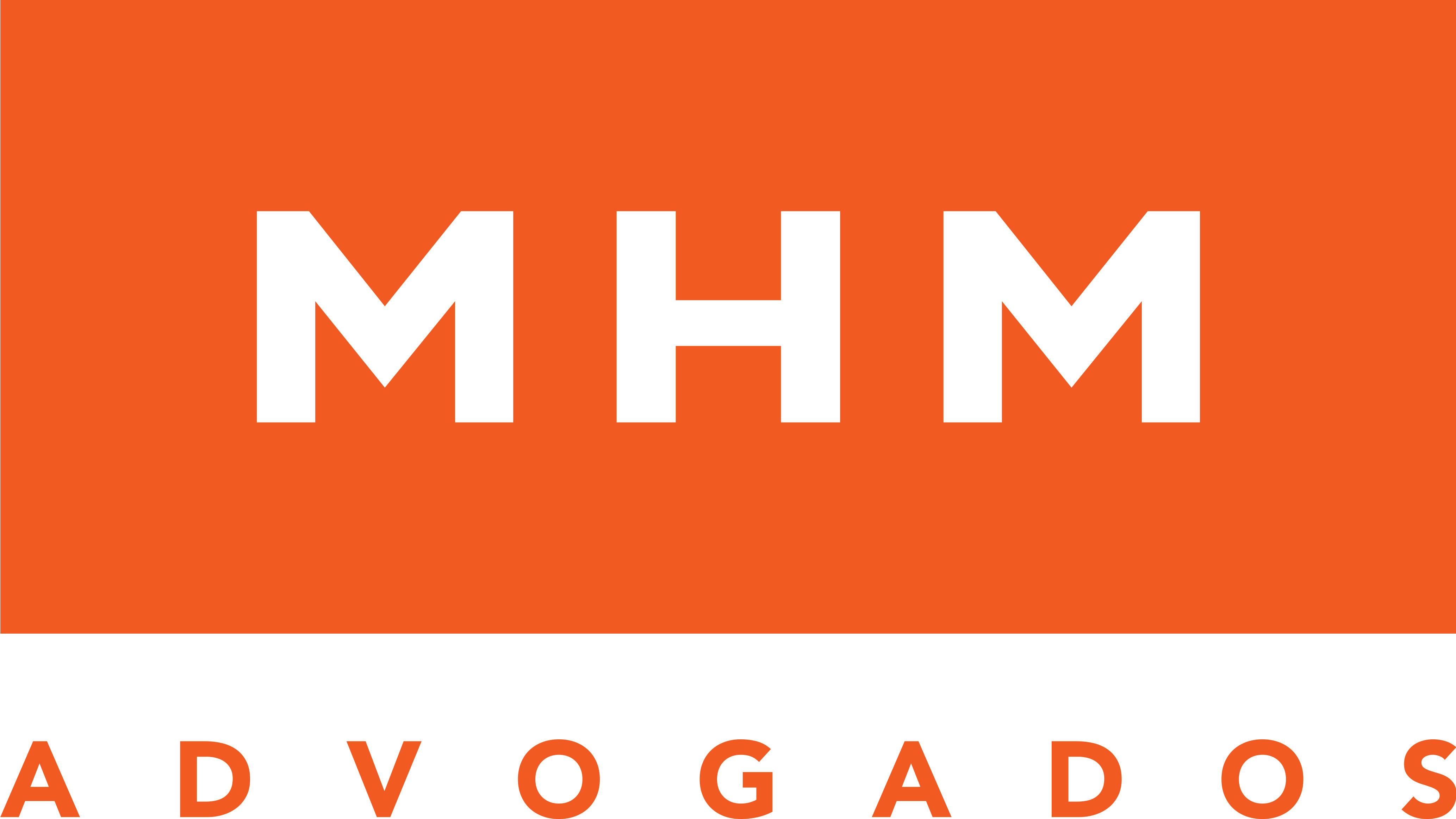 The Banco Nacional de Desenvolvimento Econômico e Social (National Bank of Social and Economic Development – “BNDES”) announced, on June 5th, 2015 its new funding model which aims to improve the development of the capital markets in Brazil.

The BNDES is a federal development bank and is considered the main player for granting long term loans to companies willing to invest, especially, in the country’s infrastructure.

Such model aims to encourage large companies to access the capital markets to finance its projects, using the funding on TJLP as leverage to promote securities’ issuances. From BNDES point of view, the capital markets is an essential part of the country’s growth strategy.

To be eligible for the new funding model, the companies that aims to participate shall (i) have an annual revenues of R$ 1 billion or more (considering their economic group), (ii) seek funding to projects of, at least, R$ 400 million and, (iii) mandatorily, issue a fixed-income security (a) in the minimum amount of R$ 50 million and (b) with maturity of at least 48 months, and (c) by making a public offering of fixed-income securities.

In the previously used funding model, the company was able to hire a loan from BNDES of up to 25% of the total amount of the project using the TJLP rate, and the 75% remaining should be hired using market rates (Selic or IPCA). In the new model recently announced, the percentage point to be contracted with BNDES using the TJLP rate is increased to 50% if the company issues a fixed-income security corresponding to at least 25% of the total amount of the project. It is estimated that, on this new funding model, the funding cost to the company may fall to 2% per year.

The new funding model is already available for contracting.