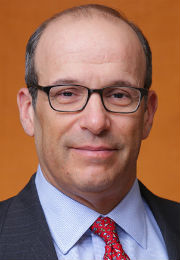 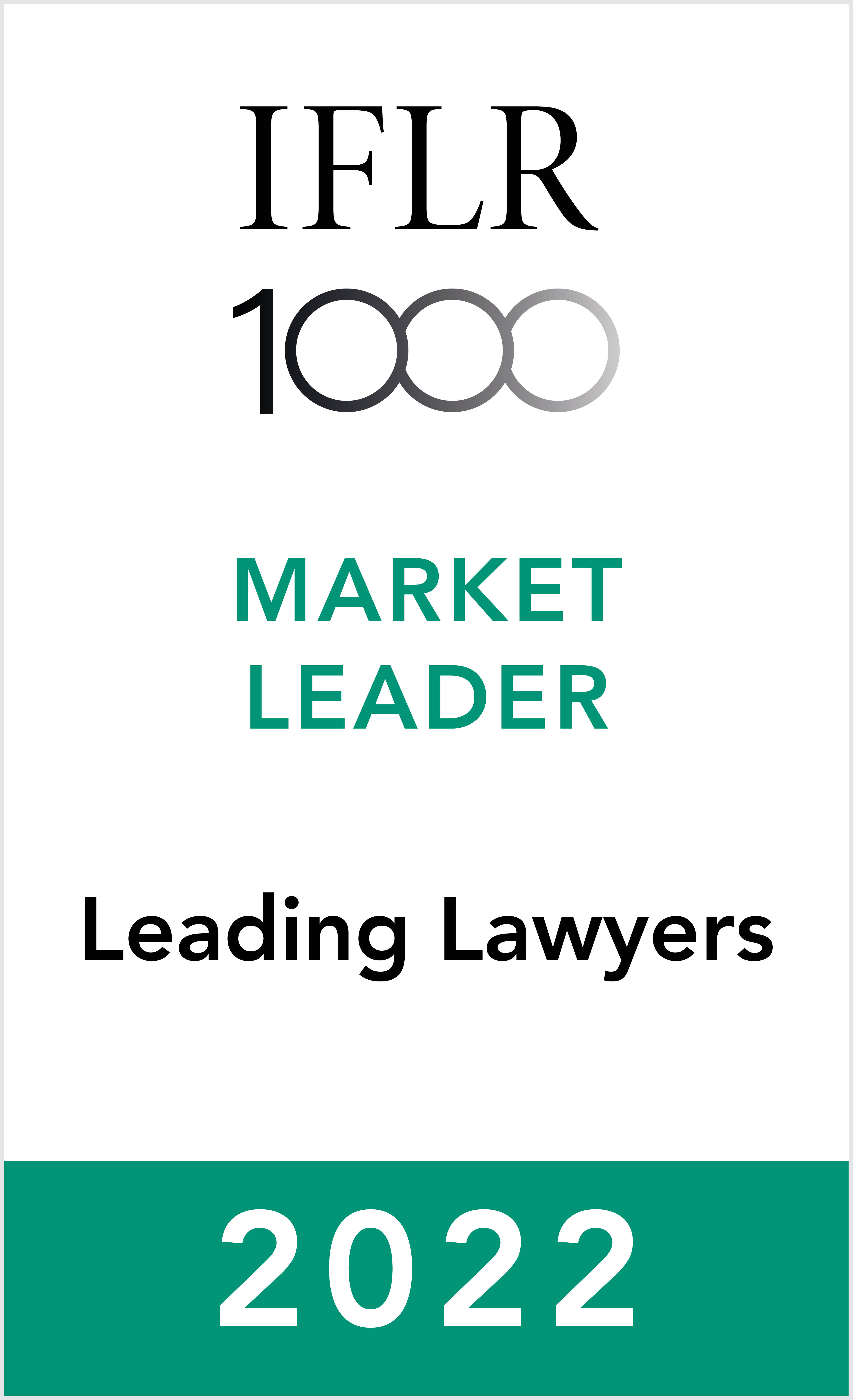 Marshall Huebner is global head of Davis Polk’s Restructuring Group. He is widely recognized as one of the country’s leading practitioners, and is one of only a handful of restructuring lawyers to have been twice-named a “Dealmaker of the Year” by The American Lawyer. He routinely represents financial institutions and companies in major restructurings and bankruptcies, and has advised on many of the largest and most complex of such matters yet done.